Apparatuses usually have a control panel that allows the starting and final temperatures, as well as the temperature gradient (in units per minute), to be programmed. Some machines have several channels, which permit more than one sample to be tested at a time. The control panel might have buttons that allow the start and end of the melting point range to be recorded. 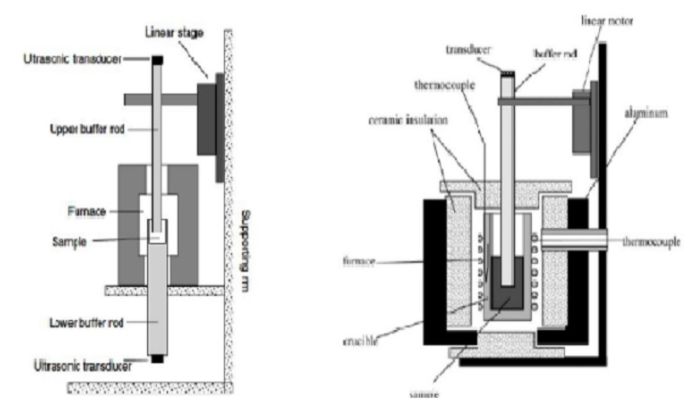