A  die  is a specialized  tool  used in  manufacturing industries  to  cut  or shape material mostly using a  press . Like  molds , dies are generally customized to the item they are used to create. Products made with dies range from simple  paper clips  to complex pieces used in advanced technology Forming dies were typically made by  tool and die makers  and put into production after mounting into a  press . The die was a metal block that was used for forming materials like sheet  metal  and  plastic . For the  vacuum forming  of plastic sheet only a single form was used, typically to form transparent plastic containers (called  blister packs ) for merchandise. Vacuum forming was considered a simple  molding   thermoforming  process but uses the same principles as die forming. For the forming of sheet metal, such as  automobile  body parts, two parts may be used: one, called the  punch , performed the stretching, bending, and/or blanking operation, while another part that was called the  die block  securely clamps the workpiece and provided similar stretching, bending, and/or blanking operation. The workpiece may pass through several stages using different tools or operations to obtain the final form. In the case of an automotive component, there was usually be a shearing operation after the main forming was done and then additional crimping or rolling operations to ensure that all sharp edges were hidden and to add rigidity to the panel. 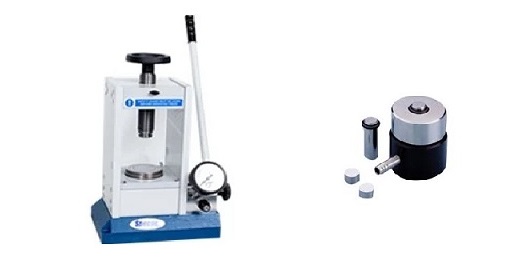