Thermal expansion is the tendency of matter to change its shape , area , and volume in response to a change in temperature .

Temperature is a monotonic function of the average molecular kinetic energy of a substance. When a substance is heated, the kinetic energy of its molecules increases. Thus, the molecules begin vibrating/moving more and usually maintain a greater average separation. Materials which contract with increasing temperature are unusual; this effect is limited in size, and only occurs within limited temperature ranges (see examples below). The relative expansion (also called strain ) divided by the change in temperature is called the material’s coefficient of linear thermal expansion and generally varies with temperature. 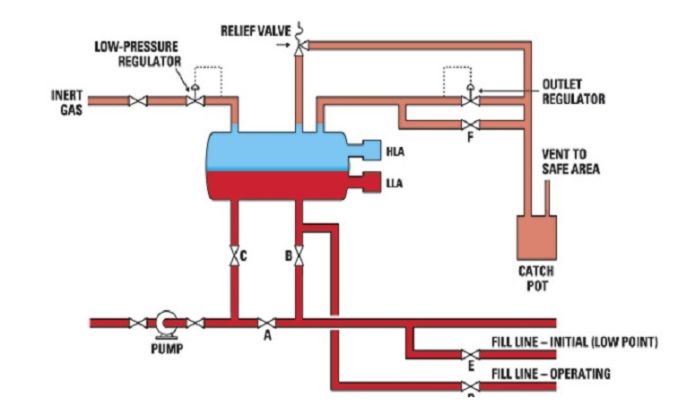